Date: Thursday, March 3rd 2022 at 6pm CET replay available upon the end of the event 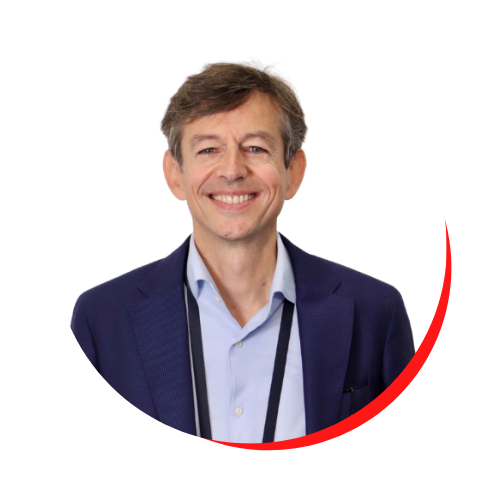 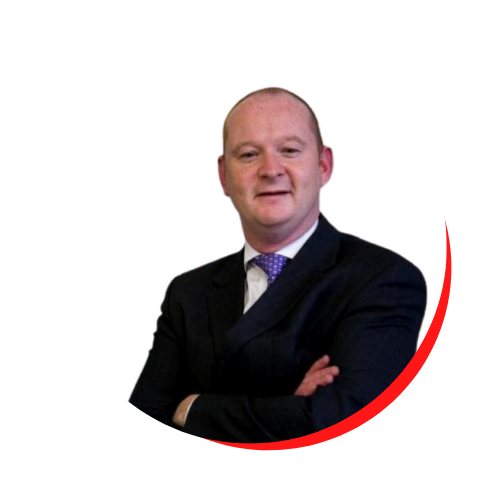 We are pleased to introduce Pr Hervé Tilly who will explain in detail the objective and the latest clinical results of the POLARIX trial to understand how the polatuzumab could dethrone usual regimen for DLBCL patients.

In the phase 3 POLARIX trial, an international team of investigators, including Pr Hervé Tilly, principal investigator from the LYSA, set out to find a better treatment for the combination of rituximab, cyclophosphamide, doxorubicin (hydroxydaunorubicin hydrochloride), vincristine (Oncovin), and prednisone (R-CHOP) that has long been the first-line treatment in DLBCL. Although this combination cures 60% of patients, 40% see their cancer progress and may require salvage therapy.

Polatuzumab vedotin (Polivy) is an antibody drug conjugate that targets CD79b, which is expressed on the surface of malignant B cells; it received accelerated approval in 2019 in combination with bendamustine and rituximab to treat relapsed or refractory DLBCL.

The classic R-CHOP chemotherapy regimen may get an upgrade for patients who are newly diagnosed with diffuse large B-cell lymphoma (DLBCL), after results presented at the 63rd Annual American Society of Hematology Meeting showed that replacing an old therapy, vincristine, with polatuzumab vedotin.

“Between 2017 and 2019, 879 patients, in 23 different countries, participated in the Polarix study. The aim was to establish a comparison: half received the new treatment, the other remained with the standard. The results showed better efficacy with polatuzumab vedotin: disease relapse and progression decreased by 27%, which is very important, and without additional toxicity or side effects. Consequently, relapse treatments which are often intensive and difficult to bear will also be less frequent if this new drug were used as the first line” said Pr Hervé Tilly in an interview published on January 10.